The SFC Academy squads play in the High Performance League along with other Cape Town based NFD Clubs (Ajax Cape Town, Cape Umoya & Ubuntu FC) between February and September. In the build-up to the 2019 season, more than 500 players took part in rigorous trials at the Cloetesville, Kayamandi and Idas Valley sports grounds. Trials were organised in partnership with the Stellenbosch Local Football Association (LFA), Local Football Clubs, the Stellenbosch Schools Football Association (SASFA), and the Stellenbosch Local Sports Board. 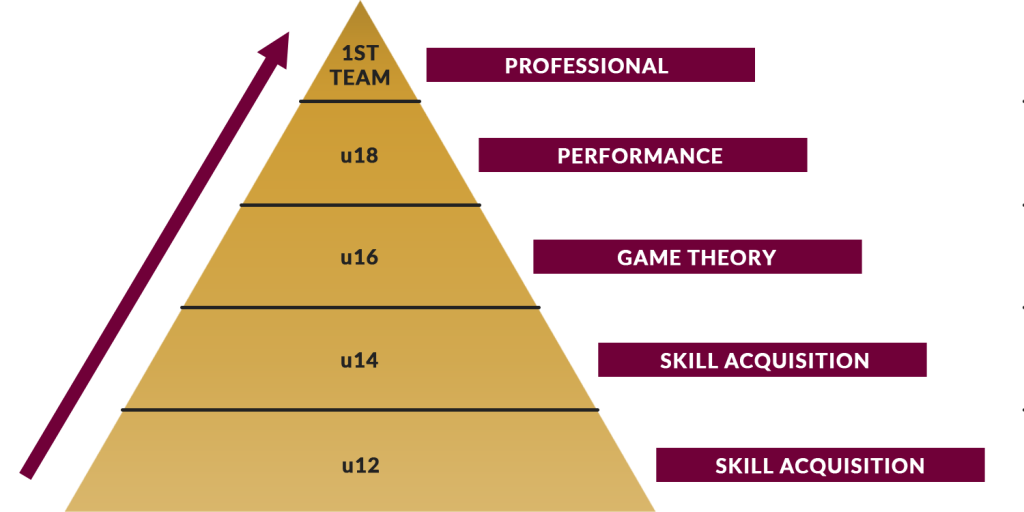 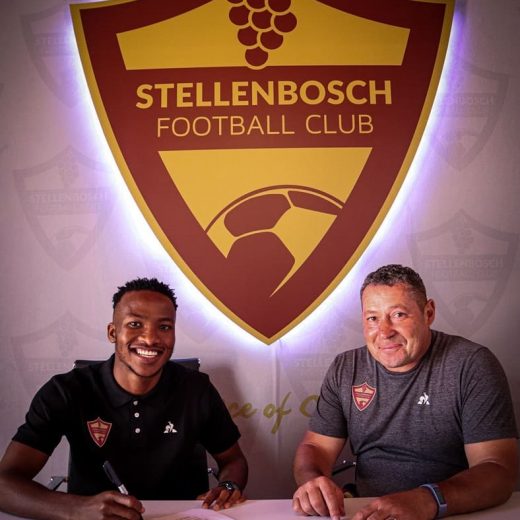 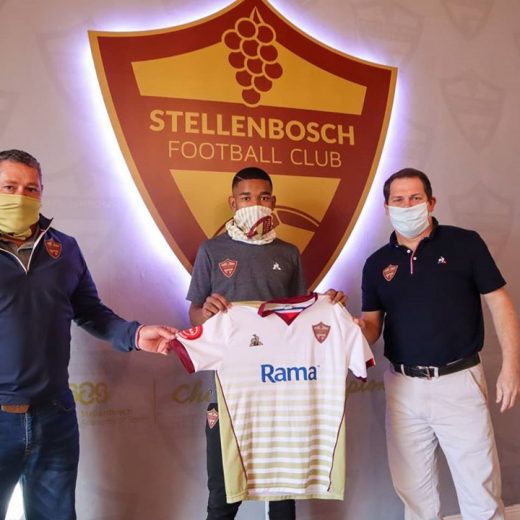 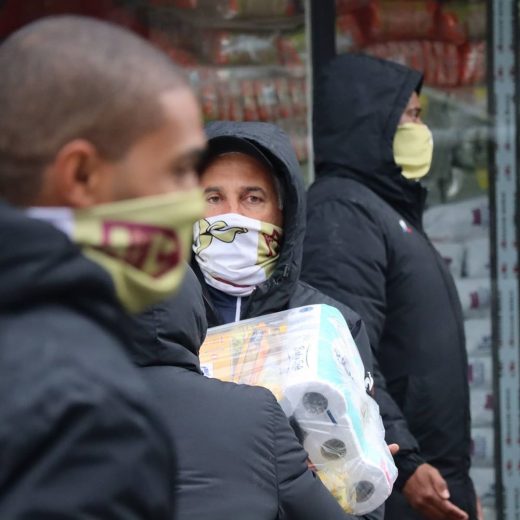 If you’re looking for some Motivation look no further than our #SfcYouth coaches. “When you give som…